Are There Any Health Benefits From Marijuana?

As the CBD industry continues to grow, more and more people are finding relief from a variety of conditions with this natural plant extract. CBD is known to be effective in treating anxiety, chronic pain, insomnia and depression.

Celebrities like Kim Kardashian West and Bubba Watson have turned to CBD for help with various issues, and many ordinary people are finding it helpful as well. If you’re considering trying CBD, there are a few things you should know to make sure you get the most out of it. 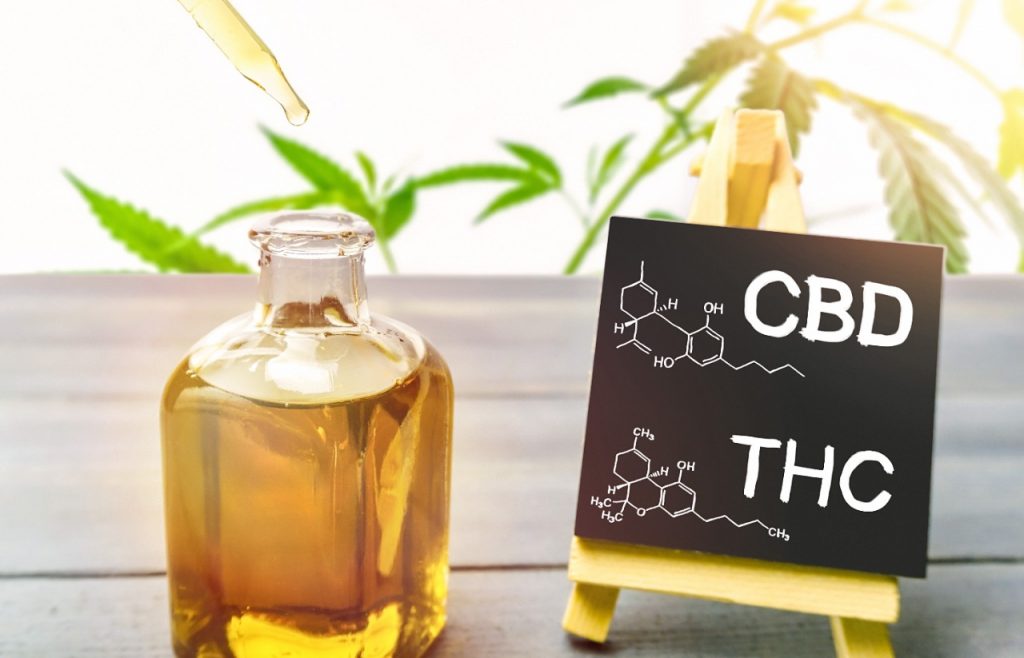 CBD is a non-intoxicating compound found in cannabis. Unlike THC, CBD does not cause a high or psychoactive effect. CBD oil is made by extracting CBD from the cannabis plant, then diluting it with a carrier oil like coconut or hemp seed oil.

CBD is thought to have several therapeutic benefits, including reducing anxiety and improving sleep. However, more research is needed to confirm these effects.

While CBD is generally considered safe, it can cause side effects like dry mouth, diarrhea, and reduced appetite. CBD can also interact with some medications, so it’s important to check with your doctor before taking it.

What are the claims?

CBD has become a popular natural remedy for a wide variety of ailments. Some people use it to help relieve anxiety, while others use it to promote sleep. Some even claim that CBD can help alleviate symptoms of depression and post-traumatic stress disorder.

Despite its growing popularity, there is still some controversy surrounding CBD. Some people believe that CBD is a miracle drug that can cure any ailment, while others are skeptical of its claims.

The truth is, we don’t know enough about CBD to make any definitive claims about its efficacy. However, there is some promising research that suggests that CBD may be helpful for treating certain conditions.

In a recent study, MacKillop and his colleagues found that CBD may help reduce cravings in people with substance use disorders. The findings are preliminary, but they add to a growing body of evidence suggesting that CBD could be used to treat addiction.

“CBD has shown promise in reducing cravings in other studies, so we wanted to see if it could be effective in people with substance use disorders,” said MacKillop.

The study was a double-blind, placebo-controlled trial, which is the gold standard in clinical research. The researchers recruited 96 participants who were trying to quit smoking cigarettes. Half of the participants were given a CBD inhaler, while the other half received a placebo inhaler.

The participants were asked to use the inhalers whenever they felt the urge to smoke. They were also given weekly counseling sessions to help them quit smoking.

At the end of the study, those who used the CBD inhaler showed a significantly reduced number of cigarettes smoked per day, compared to those who used the placebo inhaler. There was also a trend towards less nicotine dependence in the CBD group.

“This study is one of the first to look at the efficacy of CBD in helping people quit smoking cigarettes, and the results are promising,” said MacKillop. “CBD appears to be a safe and effective treatment for reducing cravings and withdrawal symptoms in people with substance use disorders.”

Does CBD help sleep and depression?

If you’re one of the many people who struggle to get a good night’s sleep, you may be wondering if CBD could help. CBD is a compound found in cannabis plants that has been shown to have various potential health benefits. Some people use it to help with conditions like anxiety, pain, and inflammation.

Some research has suggested that CBD may also be helpful for improving sleep. One study found that CBD significantly improved sleep quality in people with insomnia. Another study looked at the effects of CBD on people with REM sleep behavior disorder (RBD), a condition that can cause people to act out their dreams and sometimes even lead to injury.

The participants who took CBD slept better and experienced less daytime sleepiness than those who took a placebo. However, it’s important to note that more research is needed before any conclusions can be made about CBD and sleep.

If you’re considering using CBD for sleep, it’s important to talk to your doctor first to make sure it’s safe for you. You should also be aware that CBD may interact with other medications you’re taking,

so it’s important to discuss this with your doctor as well. Overall, CBD appears to be a safe and promising option for improving sleep. However, more research is needed to understand its full potential. If you decide to try using CBD for sleep, be sure to start with a low dose and increase gradually as needed.