One of the most popular ways to consume cannabis today is through vaping. Vaping has become so popular that there are now entire companies devoted to selling nothing but cannabis vaping products. But what exactly is vaping, and why is it so popular?

Vaping is the act of inhaling vapor from a device called a vape pen or e-cigarette. Vape pens heat up cannabis oil or flower to a temperature that turns the active ingredients into vapor. This vapor is then inhaled and delivers the THC, CBD, and other cannabinoids found in cannabis to the user.

Vaping has a few major advantages over other methods of consuming cannabis. First, it is much easier on the lungs than smoking. This is because the vapor is much cooler and less irritating than smoke.

Now that you know what vaping is and why it is so popular, let’s take a look at some of the coolest vape tricks that you can learn. These tricks are sure to impress your friends and make your next smoke session even more enjoyable. 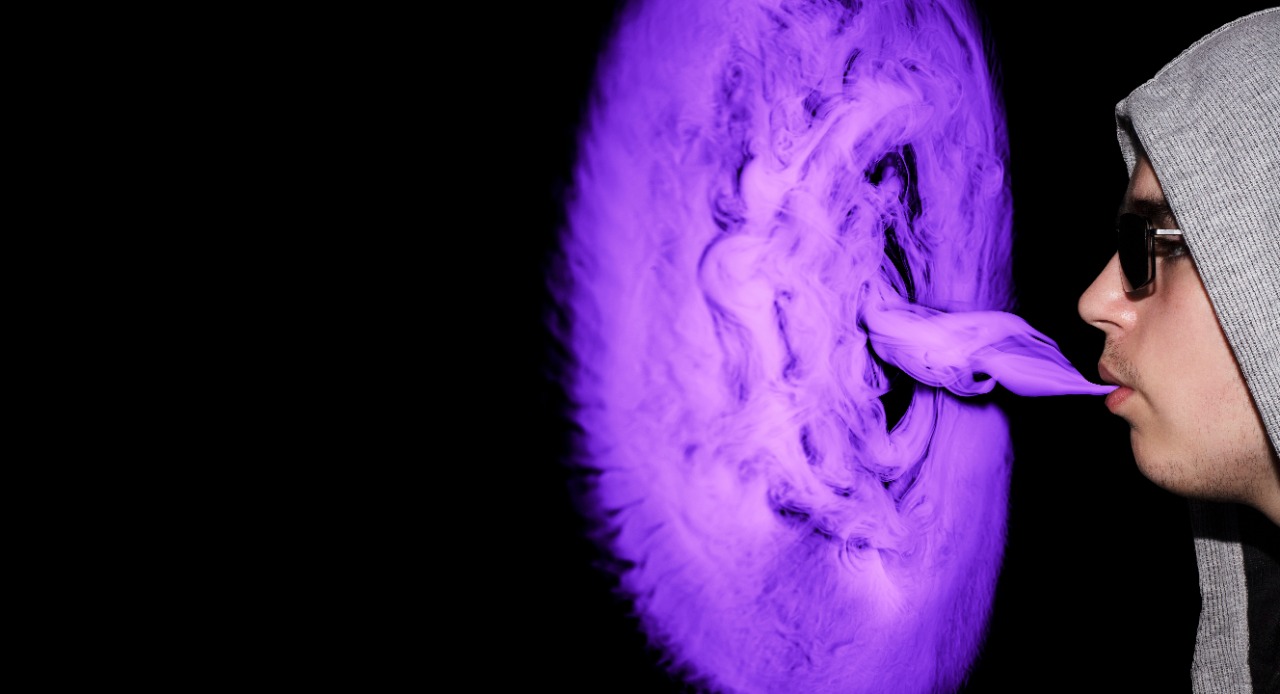 Here’s a step-by-step guide to how to do the tornado trick of vape: 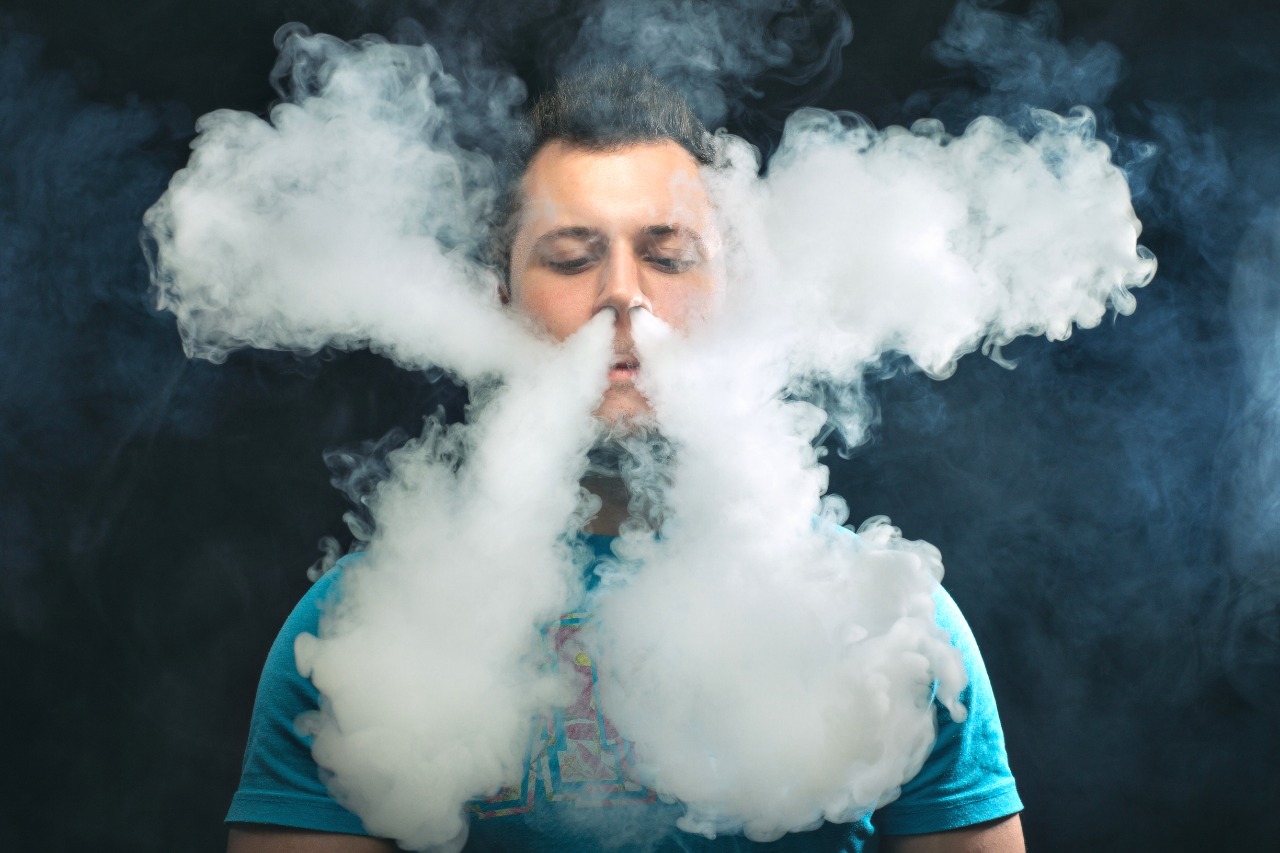 If you’re looking to impress your friends with a cool vape trick, the dragon vape is a great one to try. Here’s a step-by-step guide for how to do it:

First, take a big drag from your vape and get as much vapor in as possible. Next, release the vapor from the corners of your mouth and your nostril simultaneously. It takes a little bit of practice to get it exactly right, but you should be able to master it with just a little bit of effort.

The smoke will blow downwards out of your nostril and upwards out of the corners of your mouth. Once you get it right, it looks pretty cool! Give it a try and impress your friends the next time you’re hanging out! 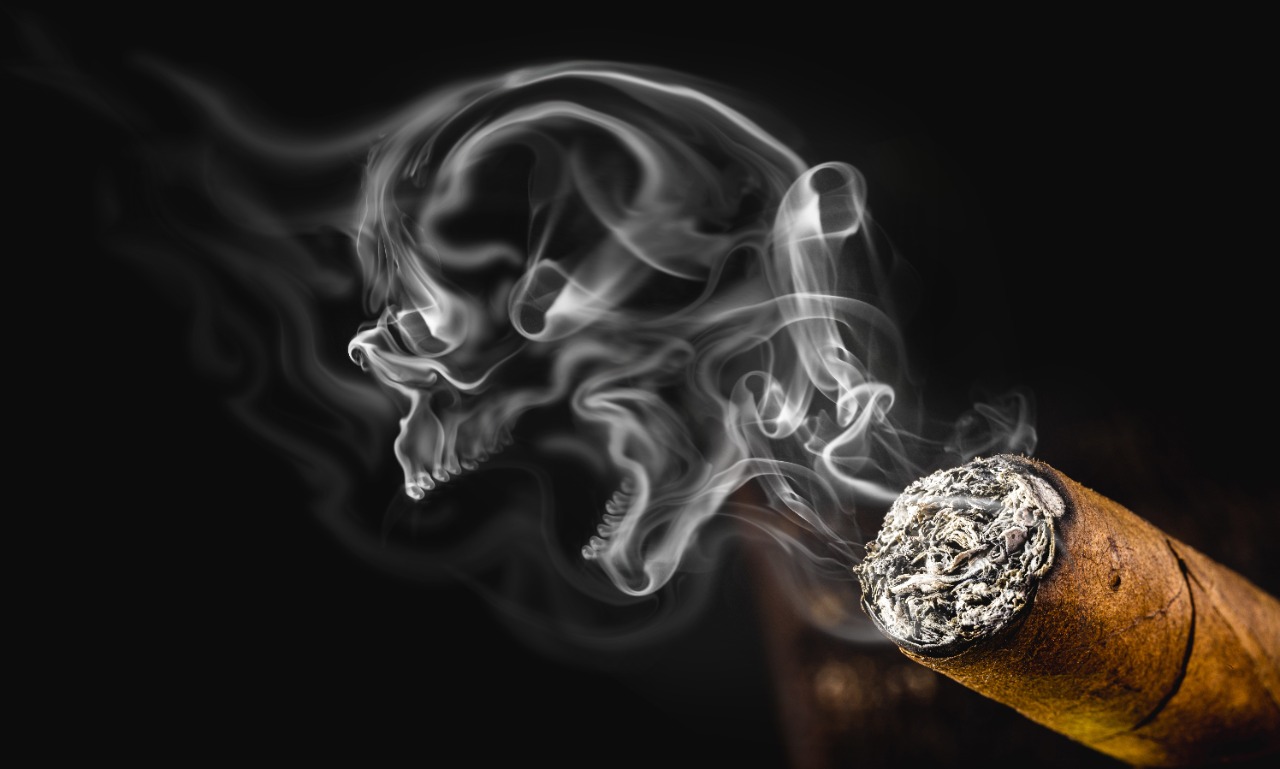 The ghost inhales vape trick is one of the most popular and classic smoke tricks of all time. This simple but effective trick is an oldie but goodie, a trick that’s as cool visually as it is easy to do!

Here’s a step-by-step guide for how to do the ghost inhale vape trick: 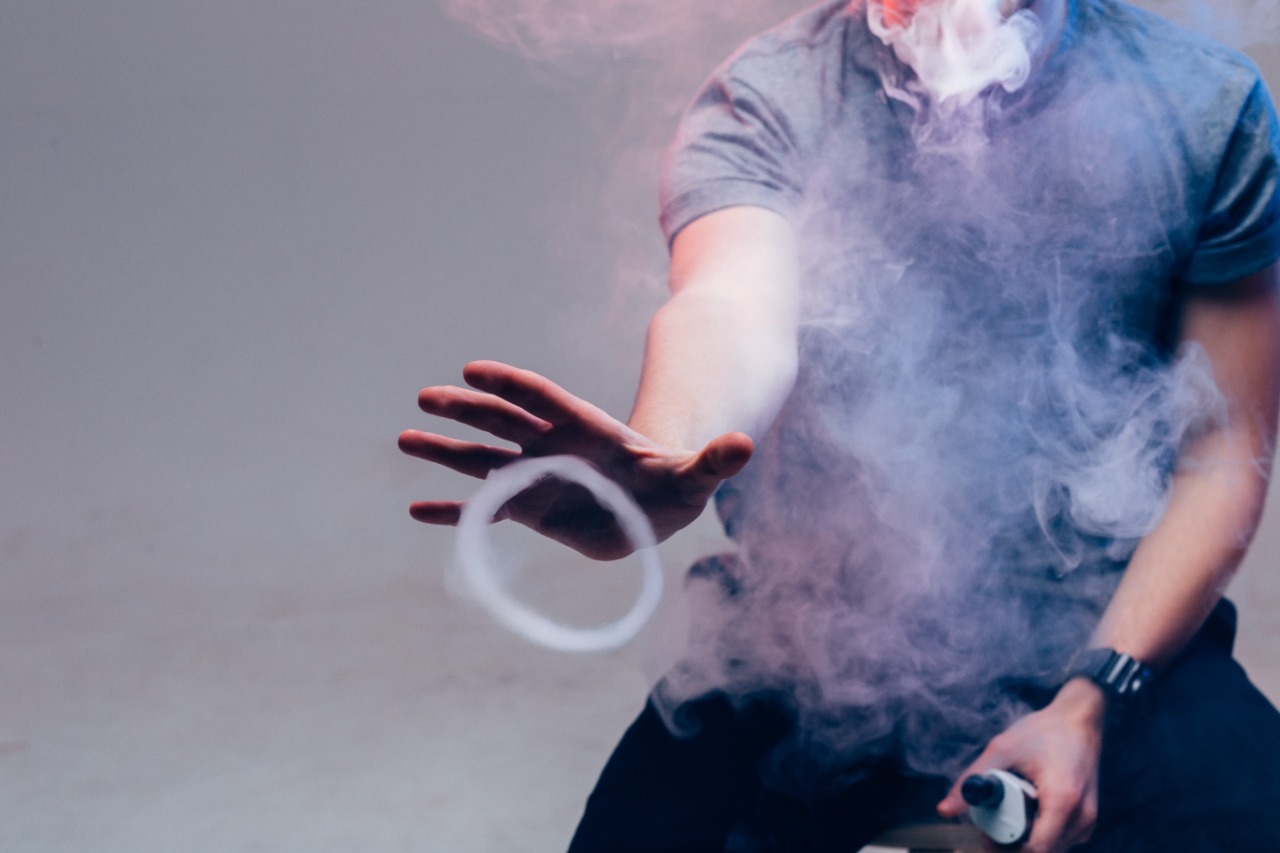 This one is for you if you’re looking for a trick that will blow (pun intended) people’s minds during your next session! This rapid-fire vape trick is simple to learn but looks so cool that you’ll enjoy the process of practicing.

Here’s a step-by-step guide for how to do the O-Rings vape trick: 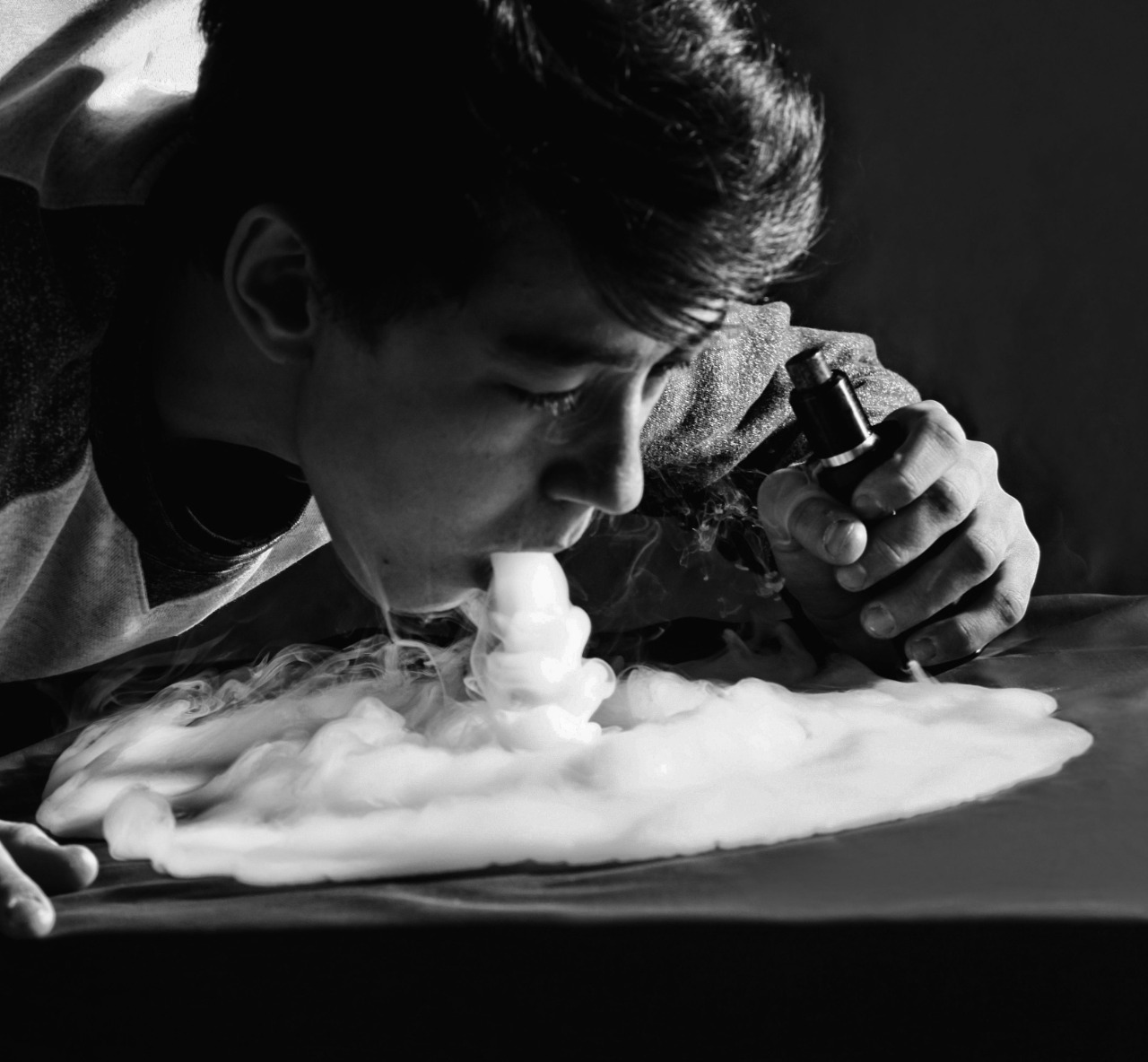 The Waterfall is a cool vape trick that looks really impressive, and it’s not too difficult to do once you get the hang of it. You’ll need a prop for this one – an empty bottle of water, Gatorade, soda, or something similar. Here’s a step-by-step guide:

First, take a big inhale from your vape. Then, get the bottle ready and exhale the vapor into the mouth of the bottle. Once the bottle is full, pour the vapor out onto a flat surface. The vapor will flow down in a waterfall-like fashion. Keep practicing until you can do it consistently and impress your friends!